The condemnation of the Helms-Burton Act imposed by the United States on Cuba has grown all over the world, because its enforcement violates the United Nations Charter and the precepts of international law.

The statement was made by Cuban Ambassador Humberto Rivera at a recent meeting of the Group of 77 plus China, at which he explained the consequences of the US act.

Since May 2, when Titles III and IV of the Helms-Burton Act were activated, Washington has enforced new aggressive measures against Cuba, as part of its policy to tighten the economic, commercial and financial blockade it has kept for 57 years, he recalled.

The Helms-Burton Act has universalized the extraterritorial implementation of the blockade by using illegal pressures by the United States against third countries, their governments and their companies, the Cuban diplomat explained.

END_OF_DOCUMENT_TOKEN_TO_BE_REPLACED

Washington is today totally isolated in its policy against Cuba, said the general director of the United States Directorate of the Cuban Foreign Ministry, Carlos Fernández de Cossío, in an appearance on national television the eve.

The Cuban diplomat expressed his opinion on the implications of the Helms-Burton Act against Cuba, a document that codifies the US blockade to Cuba.

De Cossio stressed that the activation, since May 2, of the Title III of that legislation, is part of a set of aggressive actions against the island promoted by the current administration of President Donald Trump.

This Title III opens the doors to demands in US courts regarding properties of citizens of that country that were nationalized by the Cuban Revolution, according to national laws and International Law.

END_OF_DOCUMENT_TOKEN_TO_BE_REPLACED

During his first public appearances in Venezuela, whenever he could, the National Assembly in-contempt deputy, Juan Guaidó, would put on a media show demanding new elections, insisting that those of 2018, when Nicolás Maduro was elected President, were “illegal.”

Now, the deputy is surprised that, as a result of negotiations with the opposition and the Bolivarian government’s goodwill, President Maduro has agreed to early elections for the National Assembly.

The poorly advised, improvised figure, anxious to play a leading role and make money, has faithfully followed orders from the U.S. government and won the support of the worse elements in Trump’s neo-fascist retinue, including Pompeo, Bolton, Rubio, Abrams, and Mike Pence.

END_OF_DOCUMENT_TOKEN_TO_BE_REPLACED 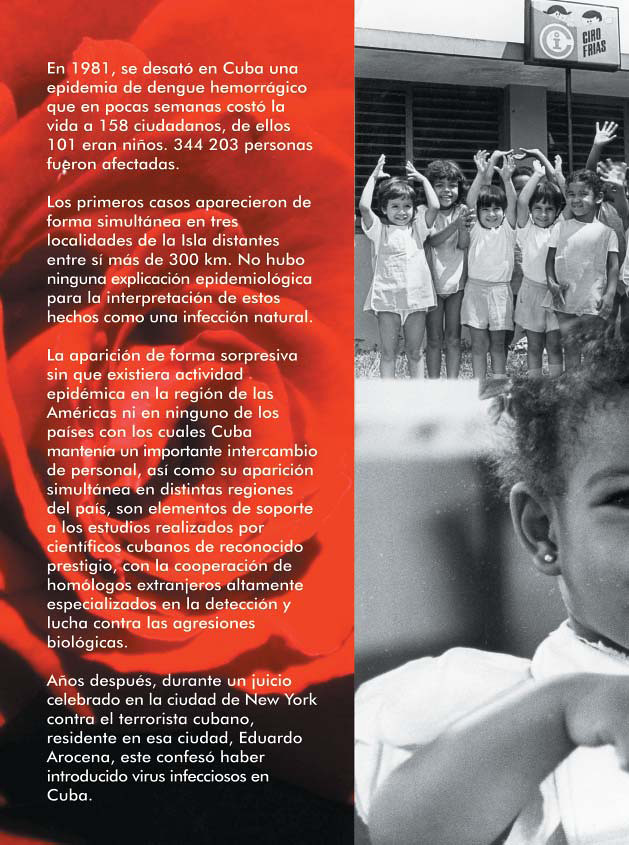