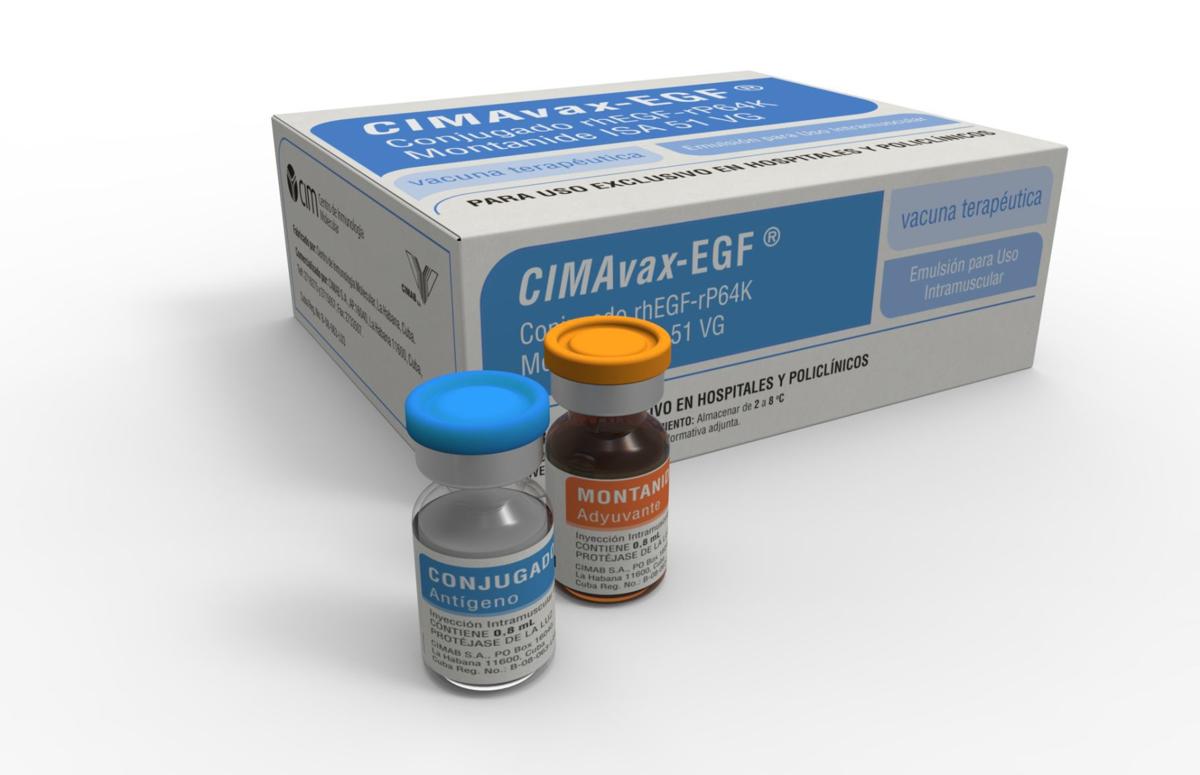 The new biotechnology company will include among its products the drug CIMAvax-EGF, a known lung cancer therapy, and three additional immunotherapy treatments for different tumors, developed in Cuba. Photo: BioCubaFarma

Cuba’s Biotechnology and Pharmaceutical Industry Group, BioCubaFarma, announced the creation of Innovative Immunotherapy Alliance S.A., the first Cuba-U.S. biotech joint venture, which will be based in the Mariel Special Development Zone.

The joint venture between two renowned research centers – Cuba’s Molecular Immunology Center and the Roswell Park Comprehensive Cancer Center of the United States – marks a historic step in scientific collaboration between the two countries. It will allow for advanced research and development of new cancer drugs, to improve survival rates for thousands of patients in the United States.

END_OF_DOCUMENT_TOKEN_TO_BE_REPLACED

Voices from around the world are raised at the United Nations against the U.S. blockade imposed on Cuba and call for an end during the debate of the General Assembly, which reaches its fourth day on Friday.

Vietnamese Prime Minister, Nguyen Xuan Phuc, supported the lifting of that unilateral mechanism so that Cuba can exercise its freedom to participate in an equitable and fair manner in the economic and commercial relations, in accordance with international law.

According to Prime Minister of Tuvalu, Enele Sosene Sopoaga, the long unilateral economic blockade against Cuba directly limits the development aspiration of that island’s people.

END_OF_DOCUMENT_TOKEN_TO_BE_REPLACED

Cuban President, Miguel Diaz-Canel, meets today in New York with businesspeople and executives of organizations linked to travel and airline industries in the United States.

The meeting is included in Diaz-Canel’s busy agenda, in the context of his participation in the high-level segment of the 73th General Assembly of the United Nations, where he spoke on Wednesday this week.

According to the director general of the U.S. Office in the Cuban Foreign Ministry, Carlos Fernandez de Cossio, the issue on the table relates to Americans traveling to the island and travel limitations.

It is technically banned for a U.S. citizen to go to Cuba as a tourist, the high-ranking official reminded reporters of his country, alluding to restrictions imposed and maintained by Washington, despite the demand to eliminate them.

END_OF_DOCUMENT_TOKEN_TO_BE_REPLACED

Members of the National Council of Churches of the United States ratified to Cuban President, Miguel Díaz-Canel, their rejection of the blockade imposed more than 55 years ago on the Caribbean island.

During a meeting held on Thursday at the Permanent Cuban Mission to the UN, the head of State recognized the long tradition of friendship between the peoples of Cuba and the United States and thanked them for the solidarity of that ecumenical entity, reflected in multiple moments and actions.

END_OF_DOCUMENT_TOKEN_TO_BE_REPLACED

Located in Upper Manhattan, New York, and bordering the renowned neighborhood of Harlem, the Riverside Church has been the scene of memorable speeches by numerous historic leaders, such as Martin Luther King, who on April 4, 1967, delivered his famous sermon entitled “A Time to Break Silence (Declaration Against the Vietnam War); and Nelson Mandela, shortly after his release in 1990.

Harlem became a symbol of solidarity with Cuba on September 18, 1960, when then Prime Minister, Fidel Castro Ruz, arrived in New York heading the Cuban delegation to participate in the 15th Session of the UN General Assembly. Due to the attacks of the Eisenhower administration, which forbade him from leaving the island of Manhattan, the Cuban leader was welcomed at Harlem’s Hotel Theresa, where he held meetings with Malcolm X, and with the First Secretary of the Communist Party of the Soviet Union, Nikita Khrushchev, among other personalities.

Forty years later, on September 8, 2000, the leader of the Cuban Revolution would repeat the visit to this New York neighborhood, on the occasion of the UN Millennium Summit,and deliver a speech at this same church.